With the production and software testing of the new identity card coming to an end, the identification document is soon expected to come into circulation.

The Parliamentary Secretary for Citizenship and Communities Hon. Alex Muscat held that apart from the aesthetic changes, the new identification document will be even more secure and difficult to forge.

The new identity card will include a number of new embedded security features where one’s personal details will be safely captured on a polycarbonate card, which will make it extremely difficult to forge or tamper with, without leaving signs of attack.

Mr. Anton Sevasta, Identity Malta’s Chief Executive Officer, announced that next week Identity Malta Agency will be issuing the first batch of new ID cards to senior citizens (60+ and 75+). This will be followed by the 14+ category and eventually to all Maltese citizens, unless any technical difficulties arise.

The gradual rollout of the new Maltese ID card will commence later this month. The new identity document will only be issued on new applications and renewals, and there will be no mass rollout. ID cards in circulation will remain valid until their expiry date. The existing ID cards already conform to high security standards, but new ones will make use of latest technology to further prevent document forgery and identity theft. The Maltese ID card is only issued to Maltese citizens. 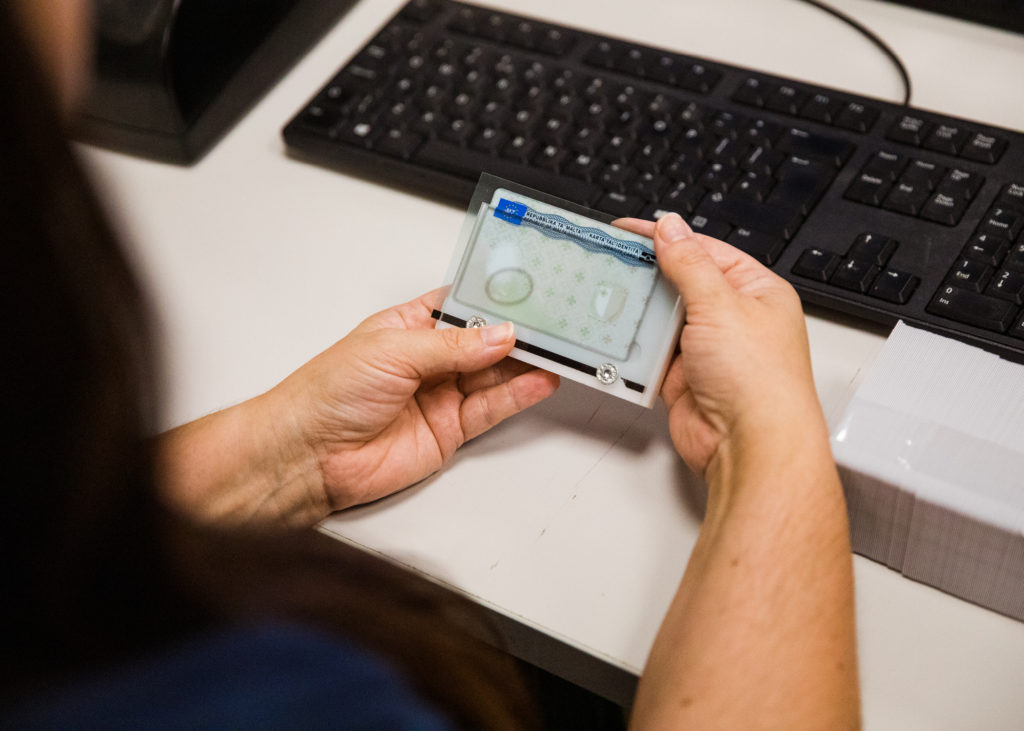 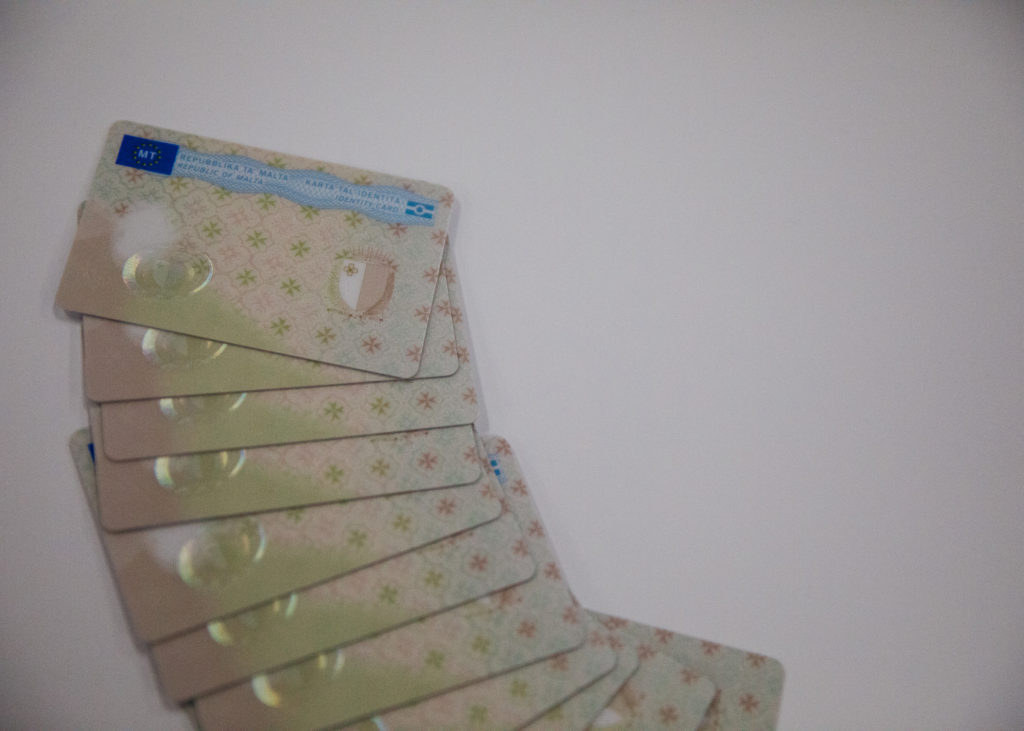 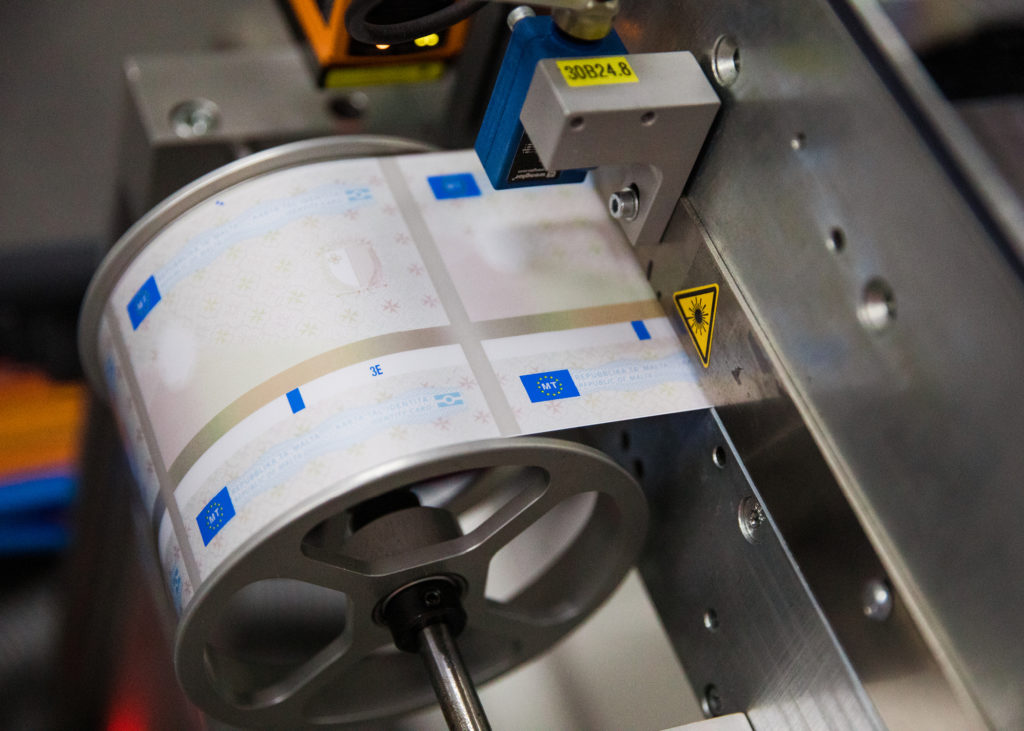 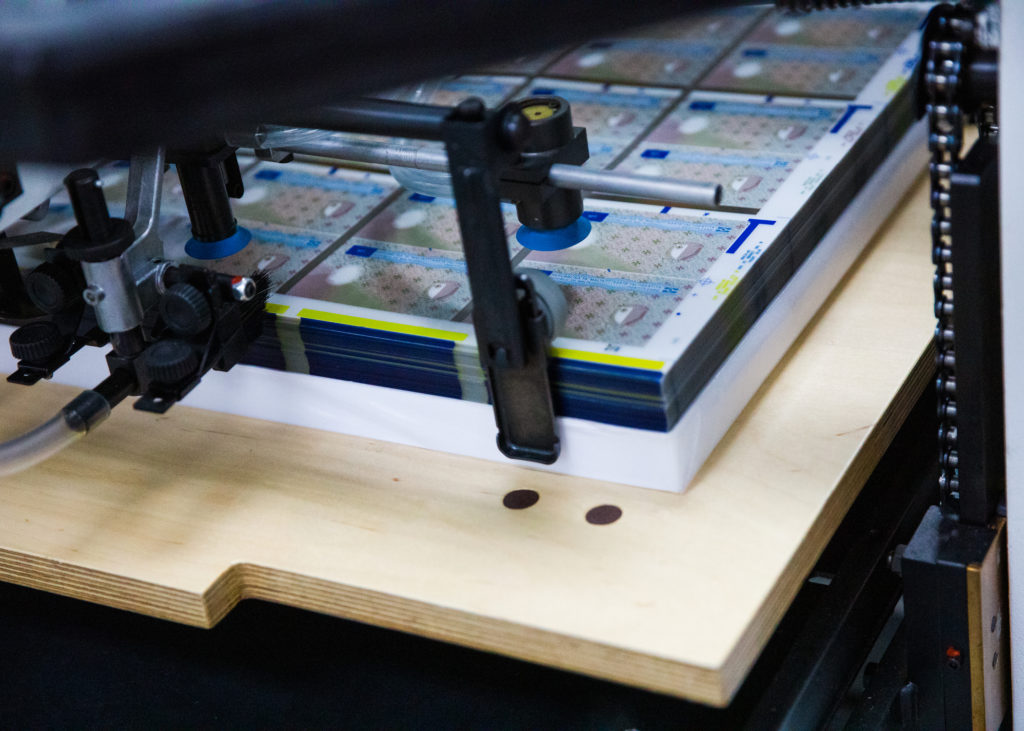 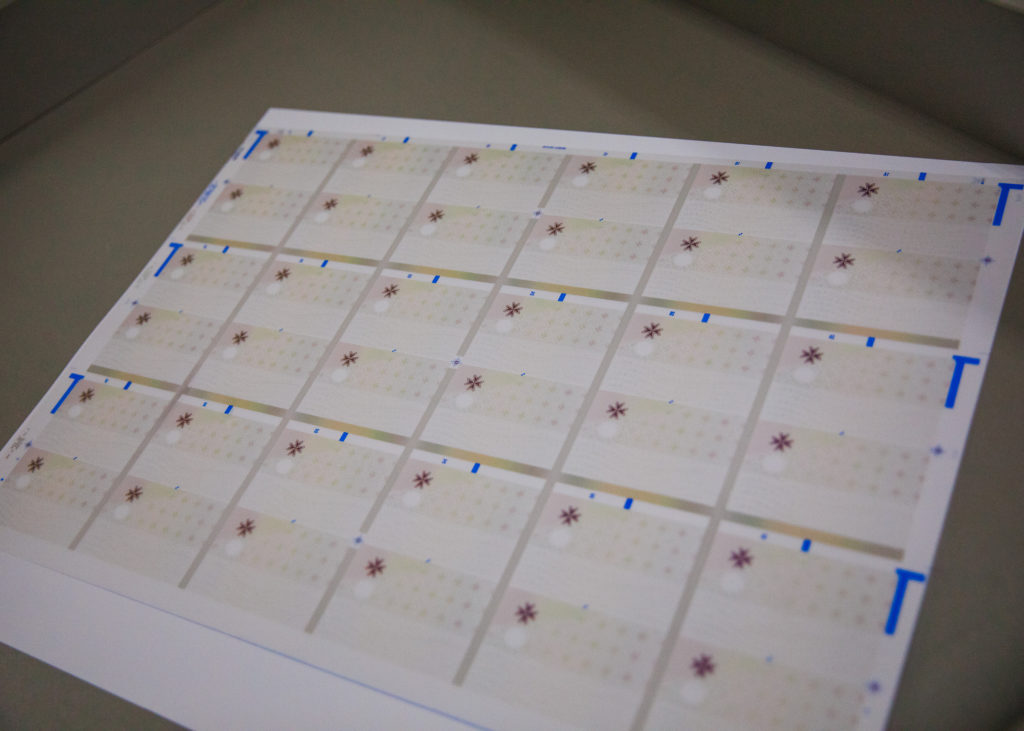