Amidst the travel restrictions in place due to the global pandemic and in view of the fact that the extension given in August for successful single permit applicants (who applied prior 31st March 2020) to proceed to Malta have lapsed, Identity Malta Agency will be giving the option of either:

Employers will be notified by mail and the decision must be communicated within 15 working days of receipt of the said letter. Failure to do so will result in the withdrawal of the approval in principle which was originally issued to the concerned applicant.

The temporary external border restrictions in place on non-essential travel into the EU, as well as both local and foreign travel bans, have had an adverse effect on travel and the facilitation of visa.

In view that the stipulated timelines have lapsed, Identity Malta will give the option of a final six months’ extension to those successful applicants who were issued with an approval in principle and whose application was received prior to 31st March 2020.

This final extension of the approval in principle letter is without prejudice to:

Should the applicant fail to proceed to Malta in the stipulated time window, then the approval in principle will be automatically withdrawn and s/he will not be allowed to make way to Malta and take up the designated employment.

Alternatively, if the concerned applicant will not be travelling to Malta to take up his/her prospective employment, the employer applying on his/her behalf may apply for a refund in the form of a credit note for the full amount paid with respect to that application. This also applies to successful applicants who were issued with an approval in principle and whose application was received prior to 31st March 2020.

Should the employer opt for a credit note, then the approval in principle related to the application will be withdrawn and the applicant cannot proceed to Malta on the original grounds.

The credit note will be valid for six (6) months and may be redeemed by the employer when submitting a:

It is imperative to point out that the necessary security checks and verifications of the applicant’s suitability will still be carried out. 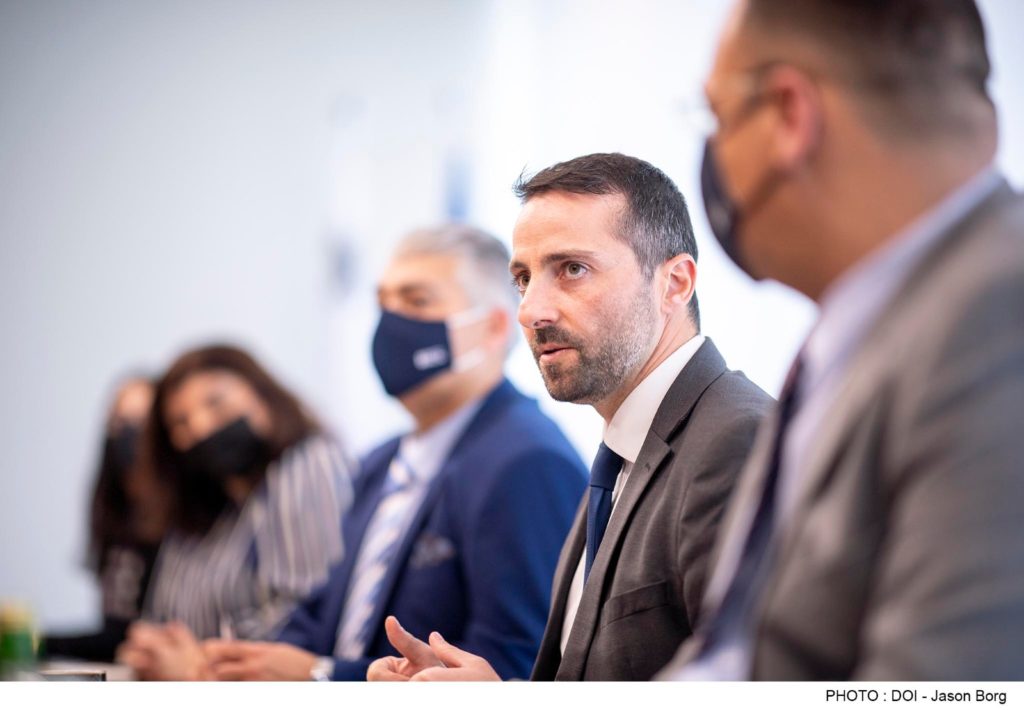