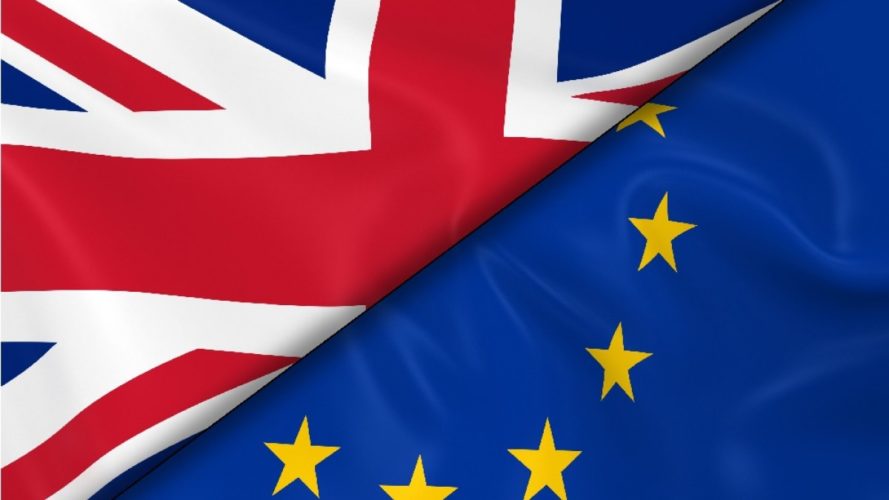 In view of the UK’s withdrawal from the EU, UK nationals and their family members residing in Malta shall continue to do so on the conditions provided for in the Withdrawal Agreement and national legislation.

In this regard, the Government of Malta has published a legal notice which regulates UK nationals’ residence status following the UK’s withdrawal from the EU.

UK nationals, who will be residing in Malta on the basis of their Treaty rights as EU nationals prior to or on the last day of the transition period, will be entitled to continue to reside in Malta and move freely in and out of the country, as well as other associated rights, as specified in the Agreement. The said rights also extend to family members, who fall under the provisions of the Withdrawal Agreement. However, family members, other than children, will only be covered by the provisions of this Agreement if their relationship would have commenced before the end of the transition period.

UK nationals settling in Malta during the transition period (between 1st February 2020 and 31st December 2020 unless the UK and EU agree to extend this period) may apply for their new residence status after three (3) months of their arrival in Malta and before 30th June 2021.

UK nationals and their family members who were not residing in Malta prior to the withdrawal date but will be arriving in the country by 31st December 2020 will also benefit from the rights provided for in the Withdrawal Agreement.
Applicants who have the right to commence residence after 31st December 2020 must submit their application either within three (3) months of their arrival in Malta or before 30th June 2021, whichever is later.

In the coming weeks Identity Malta will be reaching out to all potential beneficiaries who have a valid residence document. The application process to change one’s status will be staggered and there will be no processing fees when applying for the new document. Applicants will be required to personally submit their application by calling at Identity Malta’s Expatriates Unit in Valley Road, Msida on the dates indicated in the letter they will be receiving. Applicants residing in Gozo would need to apply at the eResidence Unit, St. Francis Square, Victoria, Gozo.

In this regard, a residence document valid for a period of 10 years will be issued to the said beneficiaries and will be automatically renewed on application, provided that the relative conditions remain satisfied.

The existing document shall continue to remain valid until the new residence document is issued.

UK nationals and their family members arriving in Malta during the transition period may set an appointment by email on [email protected] and subsequently submit their application in person at the Expatriates Unit EU Section, Valley Road, Msida, Floor 2.

UK frontier workers who, prior to the end of the transition period, were employed or self-employed in Malta whilst still residing in another country outside Malta, need to apply for the relative frontier worker document in order to continue with such activity. The said document will reflect their status as provided for in Article 26 of the EU – UK Withdrawal Agreement.

If it is confirmed that they are indeed pursuing such an activity, they will be issued with a harmonized document (as established by the implementing decision C (2020) 1114 Final of the Commission of the European Union) which certifies their status.